This website is best viewed in portrait mode only 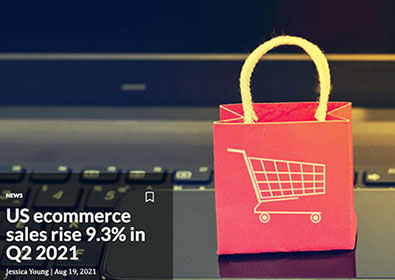 Nearly $1 in every $5 spent on retail purchases continued to come from digital orders in the second quarter, according to a Digital Commerce 360 analysis of Commerce Department data, and online’s share of total retail sales was still elevated from pre-pandemic levels. But penetration dipped—down to 18.6% in Q2 from 20.3% during the same time last year. 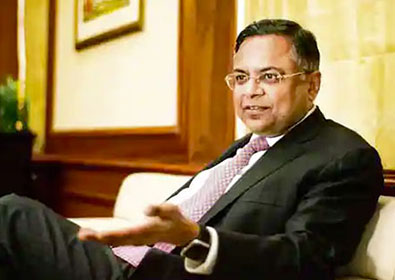 Strengthening e-commerce along with traditional distribution 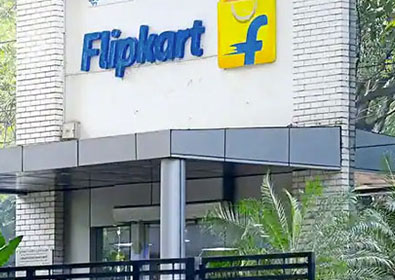 Business-to-business online marketplace—Flipkart Wholesale, on Monday said it has seen a threefold jump in e-commerce adoption among kiranas in tier 2 and tier 3 cities between January 2021 to June 2021. 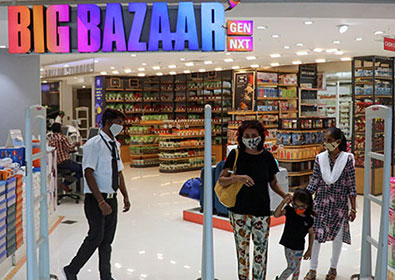 Why Amazon Is Confronting the Richest Man in India

Big Bazaar is owned by an Indian company, the Future Group, which owns 1,500 supermarkets, snack shops and fashion outlets in 400 cities in India. . . . The American technology giant put down $200 million two years ago to get first dibs to buy the retail assets of the Future Group. . . . In August, Reliance shouldered aside Amazon and struck a deal to buy all of the Future Group for $3.4 billion. 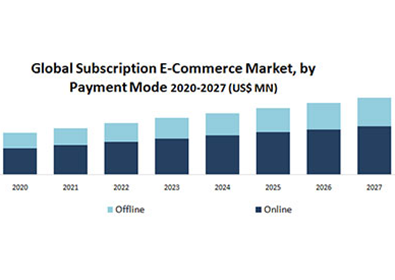 This market is majorly driven by rising penetration of the Internet and smartphones, growing dependency on social media to promote e-commerce platforms, growing omni-channel business models, and the advent of new payment modes. In addition, e-commerce automation offers immense growth opportunities for players operating in the e-commerce market. 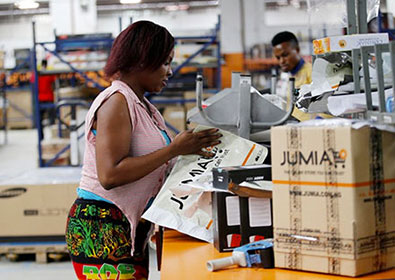 Women and E-Commerce: The $300 Billion Opportunity

Our new research looks at e-commerce across three countries in Africa (Kenya, Nigeria, and Ivory Coast) and two in Southeast Asia (Indonesia and the Philippines) and finds that this growth could be, unsurprisingly, even higher if women entrepreneurs participated at rates equal to men on these platforms. This potential makes it all the more important for economies to close gender gaps.